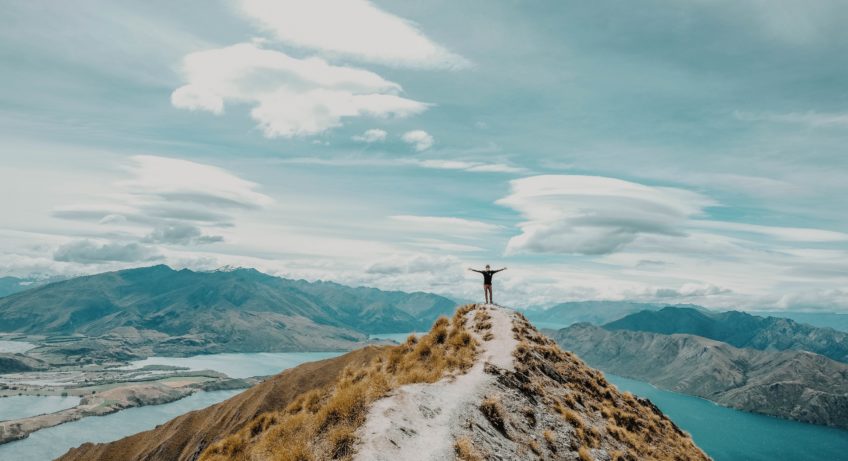 Veterans Day is on the horizon, and it’s the perfect time of year to remember the dedication and sacrifice of those who have served our country. This is a day to thank all of the veterans who have served in the United States armed forces, as well as to reach out to the veterans in our lives who might be in need of a helping hand.

Those returning from active duty to civilian life don’t always experience a smooth transition. As civilians, it’s not always easy to understand these unique challenges that affect those who have served. From reconnecting with friends and family to finding their role in civilian life, veterans have a lot on their plate. It’s up to us to provide inspiration and assistance so they can rejoin their communities.

The History of Veterans Day

What’s the history behind Veterans Day? While we should all be in the habit of supporting and thanking our veterans every day, Veterans Day is an official day dedicated to anyone who has served in the United States during any war, particularly living veterans.

Veterans Day dates back to Armistice Day in 1918 in which an armistice was formed between Germany and the Allied nations. It was officially called into effect as a holiday in 1926 with the end of World War I. While the date was originally a way to honor those who had fallen and served in World War I, it soon became a day to recognize all veterans whenever they served.

Veterans Day, though it’s usually thought of as an American holiday, is also celebrated in other countries. Because World War I was a multinational effort, our allies also celebrate their own veterans on the same day in November. While they might celebrate in different ways with their own ceremonies, we can all agree that veterans who fight for justice and peace deserve a time of remembrance.

Why does a day that’s supposed to memorialize the end of World War I over a hundred years ago still matter today? We have other national holidays like Memorial Day and Labor Day which focus on fallen veterans and those who are active in our workforce, but Veterans Day is different.

Ultimately, no matter your political opinions, we can all agree that we owe our living veterans a great deal of gratitude. They fought to protect our freedoms, and many of them continue to struggle to integrate into civilian life. As of 2016, 7% of all U.S. adults were veterans. This is a large portion of our population, and they deserve much more than a single day of remembrance. Many veterans return with mental health problems like PTSD or even physical handicaps. This all is tied into the physical and mental sacrifice of serving one’s country.

As military families and supporters, we can take an active role in Veterans Day even if we don’t have first-hand experience serving in the military. By saying “thank you,” going to local events, and keeping our loved ones who’ve served in our thoughts, we can make an impact. Even starting small by sharing these inspiring Veterans Day quotes will go a long way to show veterans we’re grateful for everything they’ve done for us. Our friend, Beth Boynton, thanking the military veterans, has mentioned the importance of physical emotional, and spiritual support that every person that has gone through military experience deserves.