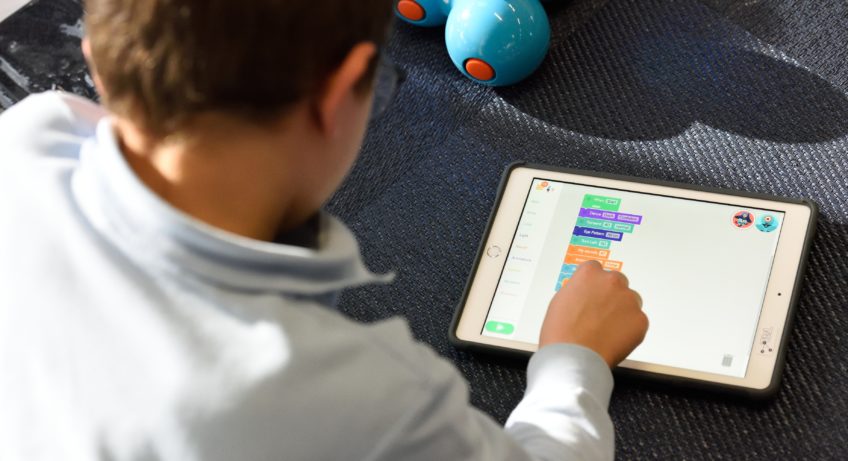 The internet is a hub of global information and unfaltering learning opportunities. It’s where businesses flourish and with a sole 60-second viral video, people become famous overnight. But it’s also an abyss of misguided information, deep-rooted threats hidden in a chain of clickbait emails and the more time is spent viewing incorrect content forms, both adults and children alike are impacted.

However, unlike adults who are more prone toward differentiating the good from the bad, children don’t possess the ability to identify the same. Unless their parents educate them about it.

There are sketchy apps, malicious programs that creep into smartphones and even strangers online that could pose a threat to children. So, if you are a parent who doesn’t want to fully restrict your child’s access to the online world but also intends to keep them protected from the dark side of it, here are some genuine practices that you can implement.

Ordinary teenagers become addicted to the gamut of social media platforms. Mindlessly scrolling through their social feeds, counting each like, waiting for the next Instagram notification to pop up, even adults cannot always control the time they spend aimlessly surfing and scrolling.

As for children, the control of internet usage lies in the hands of their parents. The correct approach is to first set certain boundaries before granting them internet access. However, be patient while doing so. Give them space to fully understand all the cons to it and be vocal about why excessive usage can negatively impact their mental and physical wellbeing.

Malicious websites and applications are outspread on the internet like a hornet’s nest. But parents and guardians shouldn’t fret over it. If your child is new to accessing websites, social platforms and even watching videos on YouTube Kids, they should be well-educated on the notion of cybersecurity.

Viruses can sneak into both your devices and browsers. Some viruses and revolting programs even display obscene content. Not jumping into the core technical bits of cybersecurity, the most you can do is continuously scan the system for viruses, malware and then give children access to it.

There are even safeguard programs that once installed, stop access to spammy and visually offensive websites. The best part is that even internet providers such as Time Warner Spectrum are giving their subscribers access to full-fledged security suites. In turn, entire households and all connected devices stay protected from online threats and phishing attacks.

Keep the Computer in a Public Place

While to some keeping a PC or a smart tablet in the living room might feel like a breach of privacy of the child but it’s not. Rather it’s for the utmost safety of children. Ensure whenever your children use their devices, they should be near your sight.

It’s reasonable to be aware of what a child searches on the internet. It’s not only about their curiosity or them hiding things from you. At an early age, they might not even fully understand what they view, read and watch. It’s solely the parents’ responsibility to give them an open, safe and trusted place where they aren’t afraid of surfing or streaming when you are around.

In the worst cases, there have been instances where children end up talking to shifty strangers. That’s a breach of privacy. Parents are required to go the extra mile of close monitoring so no such instances ever surface.

Despite giving children entree to the internet and its offerings, it’s also a daunting task to keep them save from the dubious aspects of the internet void. The key here is to bring a balance between their internet usage and safety. Practice the aforementioned tips and no such bizarre occurrences will ever happen.