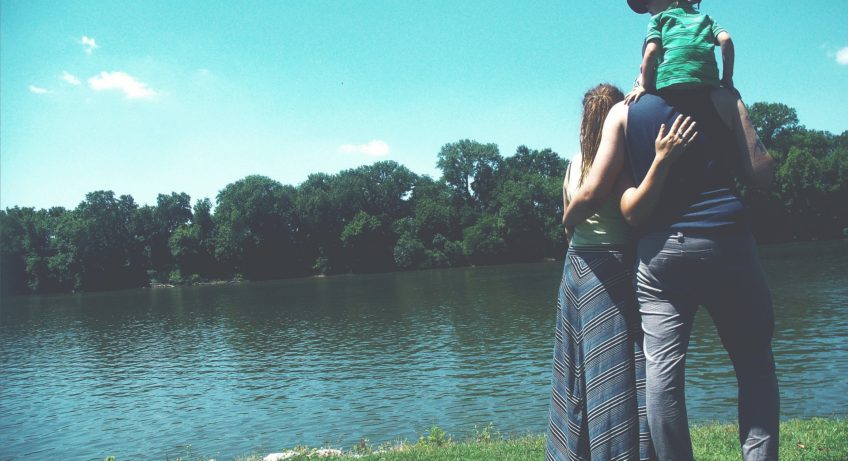 When you’re a military family frequently relocating, keeping your kids safe is always a top priority. Seeing new countries and experiencing new cultures is always exciting, but it’s important to stay aware of potential dangers and do all that you can to safeguard your kids from getting hurt.

It’s important to be aware of the common ways children get injured while abroad and to prepare yourself so that your family doesn’t find themselves in a stressful situation after a preventable injury.

Here are some of the most common child traveler accidents, injuries, and illnesses to be wary of when your family is abroad: 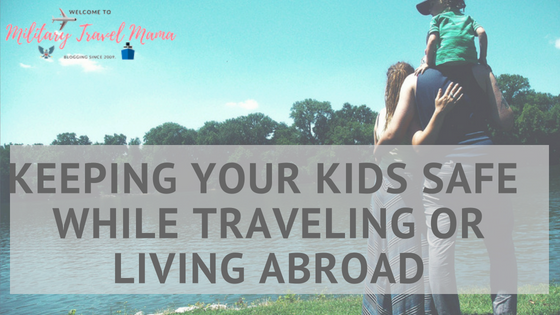 While people of all ages may be vulnerable to these illnesses, children can suffer from especially harsh consequences. Kids become dehydrated more easily dehydrated than adults, which can potentially lead to serious or even fatal consequences.

According to the Centers for Disease Control (CDC), parents can take special care to safeguard their kids from the risk of diarrheal illnesses by:

Every parent should be aware of the risks of contracting malaria, as this is one of the most serious and life-threatening infections your child could acquire while traveling. Malaria is transmitted by mosquito bites and can quickly lead to severe complications, such as shock, seizures, coma, and death.

There are several protective measures you can take to keep your kids safe from malaria:

Motor vehicle accidents are one of the most common causes of injury and death throughout the world, but some countries have more dangerous roadways than others. Developing nations often lack the same traffic laws and many basic safety measures such as traffic lights and crosswalks. In these countries, it may be wise to avoid driving as much as possible. When walking, make sure to stay aware of the traffic around you to avoid being struck by a vehicle.

In first-world countries, take the same precautions you would as a driver or pedestrian in the United States and make sure to be aware of the traffic laws in that particular country. 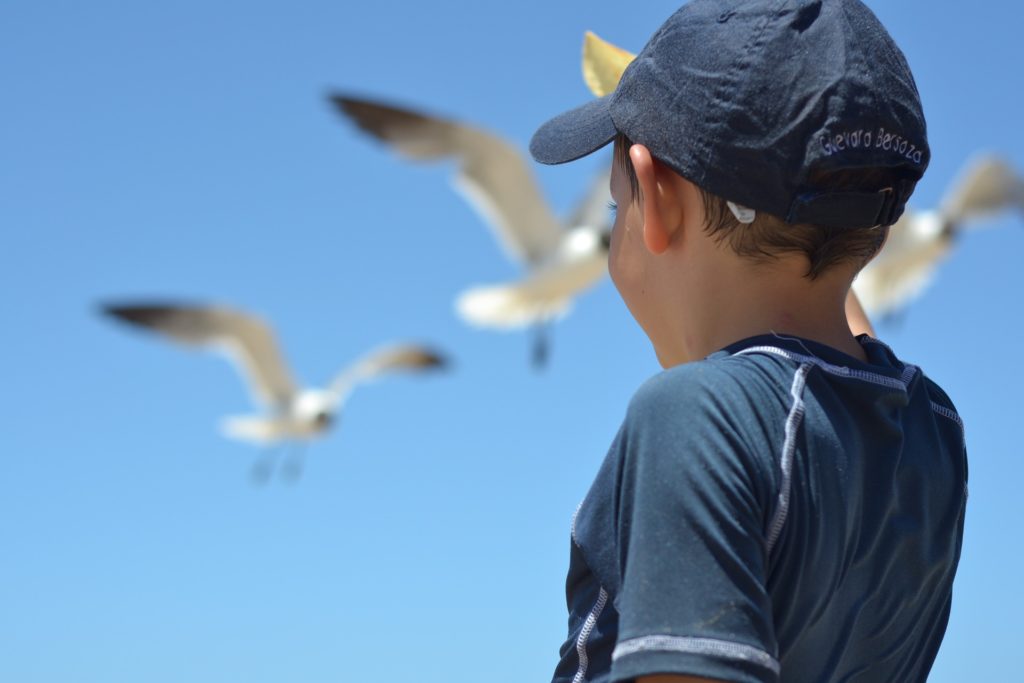 Laurence Banville. Esq is the managing partner and face of Banville Law, a personal injury law firm in New York City. Originally from Ireland, Banville moved to the United States of America where he worked at law firms, refining his litigation and brief writing crafts. He is also the recipient of the Irish Legal 100 and the Top 40 Under 40 awards.