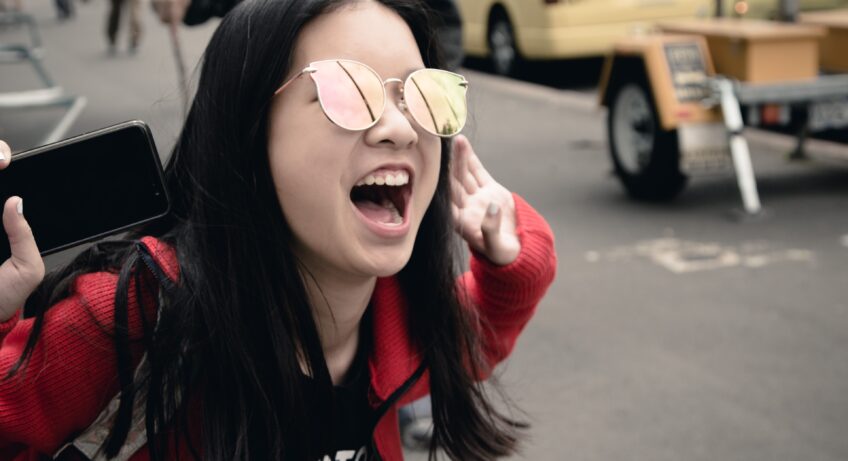 Everyone these days has a cell phone, and that includes children as well. Parents like being able to reach their children at all times, and that’s the leading reason why they buy their smartphones. You might not know it, but you can put a tracker on your child’s phone. A tracker is an app that enables you to see where your child is at all times. A smartphone savvy child is going to know that there’s a tracker on their phone, but it’s a small price to pay for the freedom of having a smartphone.

When should you put a tracker on your child’s phone? Keep in mind that you’re not installing a device on your child’s phone that will stick to it everywhere they go. A tracker is a software that enables you to look on your phone or computer to see where your child is. The tracker won’t weigh down the phone or anything like that. The software won’t get in the way of the phone’s functionality, and your child will use their smartphone the same as they would without the tracker.

A tracker is needed when mobility becomes an issue

Children, at a certain age, begin to venturing off on their own. A child as they age is given more freedom, and along with that is a concern of their whereabouts. If you allow your child to walk a few blocks to their grandfather’s house, you want the peace of mind of knowing that’s where they are going. Before the invention of smartphones, we had to take the word of our children and those who we put in charge of watching them. Nowadays, you can see where your child is by placing a phone tracker on their smartphone.

You might not have an adventurous child, but still want to know where they are. Kids these days toss their phone in their backpack and head off to school every day. There’s nothing wrong with wanting to be able to monitor where your kid is. What if something happens at school and you hear that the building had to be evacuated? You would freak out until hearing from your child to know that they’re okay. If you had a tracker on their phone, you’d see that they escaped the school and is somewhere else safe and sound.

Trackers aren’t foolproof, and you’ve got to realize that