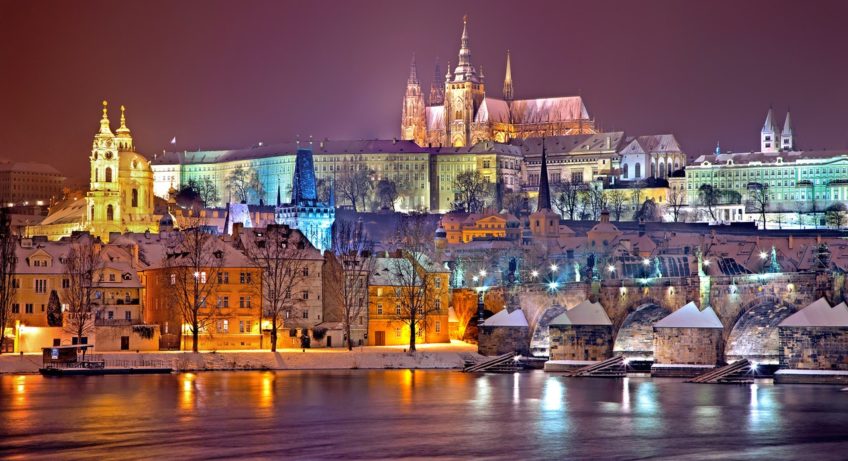 Eastern Europe is a truly exciting region to visit. Plenty of countries – larger and smaller, each with its own personality and distinct culture – make this area a real adventure for any kind of traveler. From diverse foods, tenths of languages and dialects to historic events that have shaped the world as we know it today – it’s all there. Many tourists still don’t get this and prefer going to the West, even though there is so much to see and do in the East – and I’d like to say, that there’s much more of authentic life left there.

Well, in any case, you’re reading this article which means you’re considering going to see some Eastern European place – good choice! Here’s a bunch of things you should keep in mind when doing so!

Although most of the Eastern European countries have joined or will join EU and Eurozone, you should remember that, unlike in almost all Western European countries, many Eastern states still have their national currencies, e.g., there is still zloty in Poland, the same applies to many countries in the Balkan region (e.g. Serbia, Bulgaria and others). Do your math if you’re crossing several countries as there might be a different currency in each of them. Don’t count on credit cards as there are still many places where you cannot pay with them. Carrying reasonable amounts of cash is highly recommmended.

Most of the states in the Eastern region have languages with slavic roots so knowing a bit of Russian can be really helpful. For instance, Latvia is a former USSR state, it’s language is not slavic, but Russian can be understood there.

You could do quite fine with English in many of them as well (especially the Baltic states), but don’t be surprised if the locals are not that responsive in English. Plus, you could check some basics of the cyrilic alphabet as it is used in some of the Eastern European states (Bulgaria, Serbia, Ukraine and others)

Eastern Europe has one of the greatest cuisines I’ve ever tried. It’s a mix of everything – Russian meals, Middle East influences, Scandinavian cuisine, foods that have remained from pre-medieval times. Eastern Europeans eat lots of meat and vegetables, their food is high in calories so don’t rush with ordering the biggest portions as they will be very rich.

If visiting Latvia and Czech Republic, trying out their local beer is a must – but don’t try to compete in drinking with the locals, there’s no way for you to win that battle!

4. Look for the tourist info in the Old Towns

Unlike in Western Europe, not all Eastern European places are always tourist-friendly. Even in the biggest European cities, most of the areas are meant for regular everyday life of the working-class locals while tourist infrastructure is mostly developed in the city center,  but even more ­– in the Old Town. 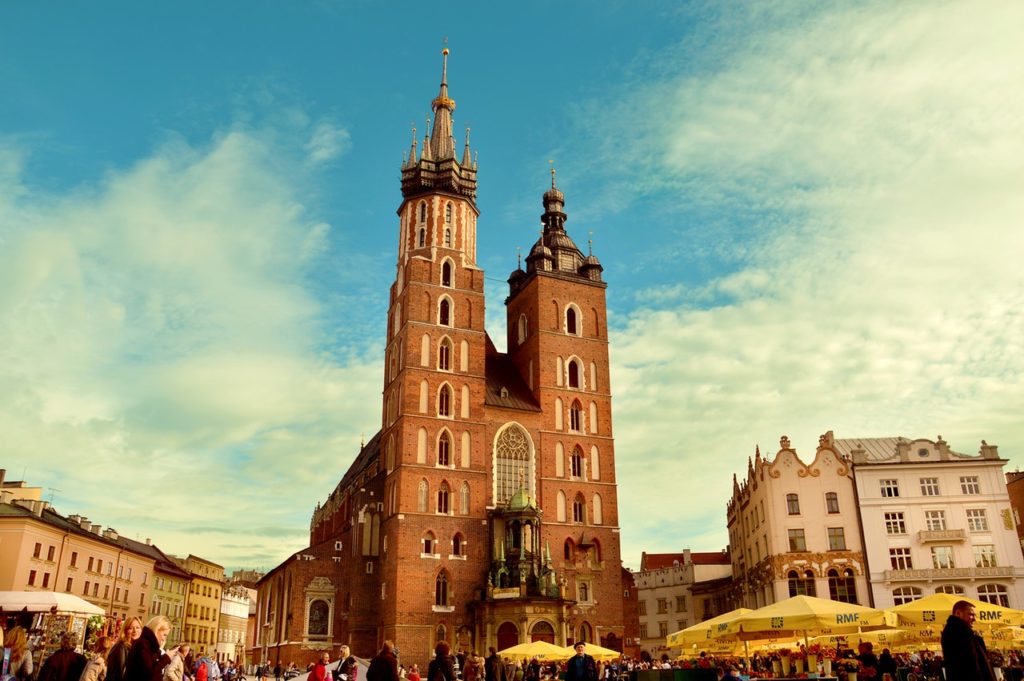 I’d say that every single Old Town of every Eastern European capital is the real tourist centre and the safest place to find proper tourist information in the most popular languages or to find a high-quality accommodation and catering options (Neiburgs boutique hotel in Old Town Riga is a perfect sample as it combines the famous Art Noveau architecture with high-quality accommodation and superb restaurant downstairs and there are many places like that in Riga and other Eastern European capitals.).

Old Towns are perfect for finding WiFi connection, free city maps, get the information about the tour guides and events in the city. There’s always plenty of great bars with English-speaking staff so Old Towns are always recommended to tourists who have language barriers.

These are just basic tips for anyone going to someplace in Eastern Europe. Actually, I don’t really like teaching anyone about the region as every experience in every country there is unique and improvised travelling is often the best way of visiting that area.

I would say that you can surely ignore all these tips if you keep just one thing in your mind – forget about everything you believe you „know” about the Eastern Europe. I have heard so many misconceptions about the region I cannot even count them all! You can fully know Eastern Europe only if you travel there; if you meet the local people, try out local meals, get a proper drunken evening at a local bar and just wander around the cities and have your eyes and ears open to the amazing stories they tell.

If you ever have a dilemma between going to some well known place of the good old West and someplace in Eastern Europe, I beg you – choose the latter. This region is full of hidden gems and amazing places that have not yet been damaged by the tourist industry which is of a great value nowadays.